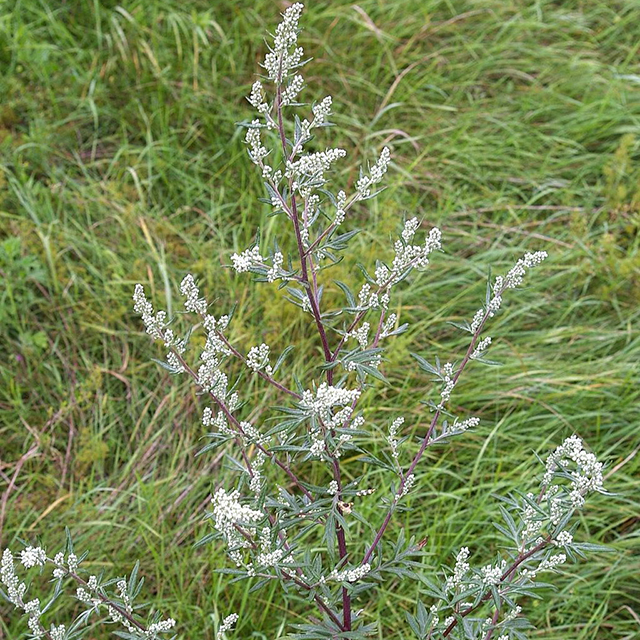 Mugwort is a plant that grows in Asia, North America, and Northern Europe. The plant parts that grow above the ground are used to make medicine. We source our mugwort from the wild, generally Cornwall and Lincolnshire.

Mugwort is used for stomach and intestinal conditions including colic, diarrhea, constipation, cramps, weak digestion, worm infestations, and persistent vomiting. Mugwort is also used to stimulate gastric juice and bile secretion. It is also used as a liver tonic; to promote circulation; and as a sedative. Other uses include treatment of hysteria, epilepsy, and convulsions in children.

Women take mugwort for irregular periods and other menstrual problems.

Daily adult dose 1 - 5ml up to three times a day, unless otherwise prescribed.

Pregnancy and breast-feeding: It's LIKELY UNSAFE to use mugwort if you are pregnant. Mugwort might cause a miscarriage because it can start menstruation and also cause the uterus to contract.

Not enough is known about the safety of taking mugwort if you are breast-feeding. Stay on the safe side and avoid use.

Allergies: Mugwort may cause an allergic reaction in individuals who are allergic to the Asteraceae/Compositae plant family. Members of this family include ragweed, chrysanthemums, marigolds, daisies, and many other herbs.

Mugwort might also cause an allergic reaction in people who are allergic to birch, celery, or wild carrot. This has been called the 'celery-carrot-mugwort-spice syndrome.'

There is also some concern that mugwort might cause allergic reactions in people with allergies to white mustard, honey, royal jelly, hazelnut, olive, latex, peach, kiwi, the Micronesian nut called Nangai, and other plants from the genus Artemisia, including sage.