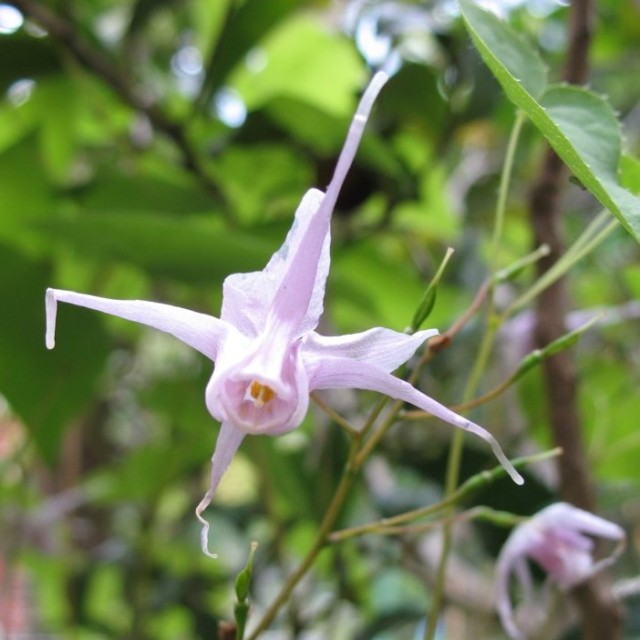 Avoid long term use and do not exceed recommended dose.

Please avoid when pregnant due to potential hormonal effects.

Constituents: Tannins, flavonoids and their glycosides most notably icariin (which has been shown to have some similar action to viagra but in a gentler form, peer reviewed studies are lacking but use of E. grandiflorum in TCM for male impotence is widespread and has a long lineage).